A possible transfer can’t move forward without paying close attention to two specific factors. One is the absence of a central agreement with his possible suitors. Rudiger ends his current contract with Chelsea in the month of June. None of these elite-level suitors have fulfilled the player’s expectations, which were revealed by Marca on January 21. The German defender is demanding €55 million between wages and transfer fee between four seasons. We also need to remember that David Alaba arrived in 2021 with a €20 million wage before tax and a €17,7 million bonus. 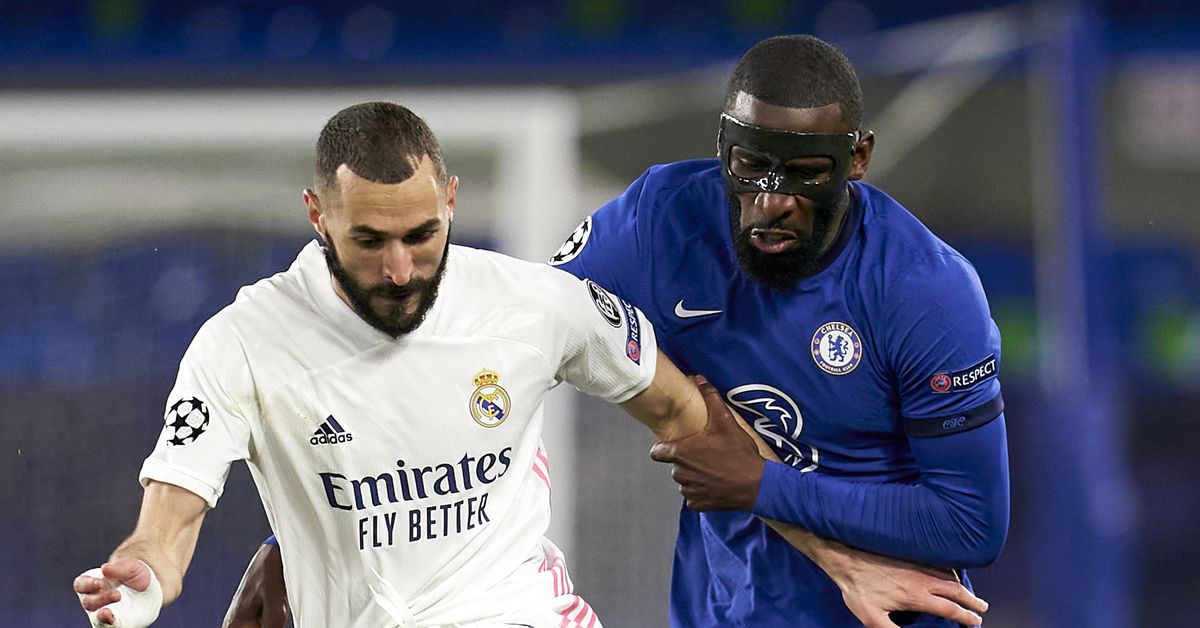 The other key factor is the unforgettable Real Madrid vs Chelsea evening in which the English side was close to turning the game around and were surprised by Real Madrid’s white magic. Ancelotti and his footballers seemed against the ropes but they reacted in due time to take the game into extra time. Despite the important injuries and Militao’s absence due to a sanction, the fans pushed forward and they got to that 2-3 that placed him in the semifinals for the second straight season in their fetish competition.

Inside Valdebebas’ offices, the club is currently evaluating whether going after him is convenient or not. If this transfer happens, it would definitely be on the club’s conditions, as they already proved during the start of 2022. No transfer that isn’t needed will take place, much less with Militao’s renewal about to happen too. The Brazilian’s wages goes up to €4 million plus variables and his recent level of performance will be compensated accordingly with a hefty salary increase. 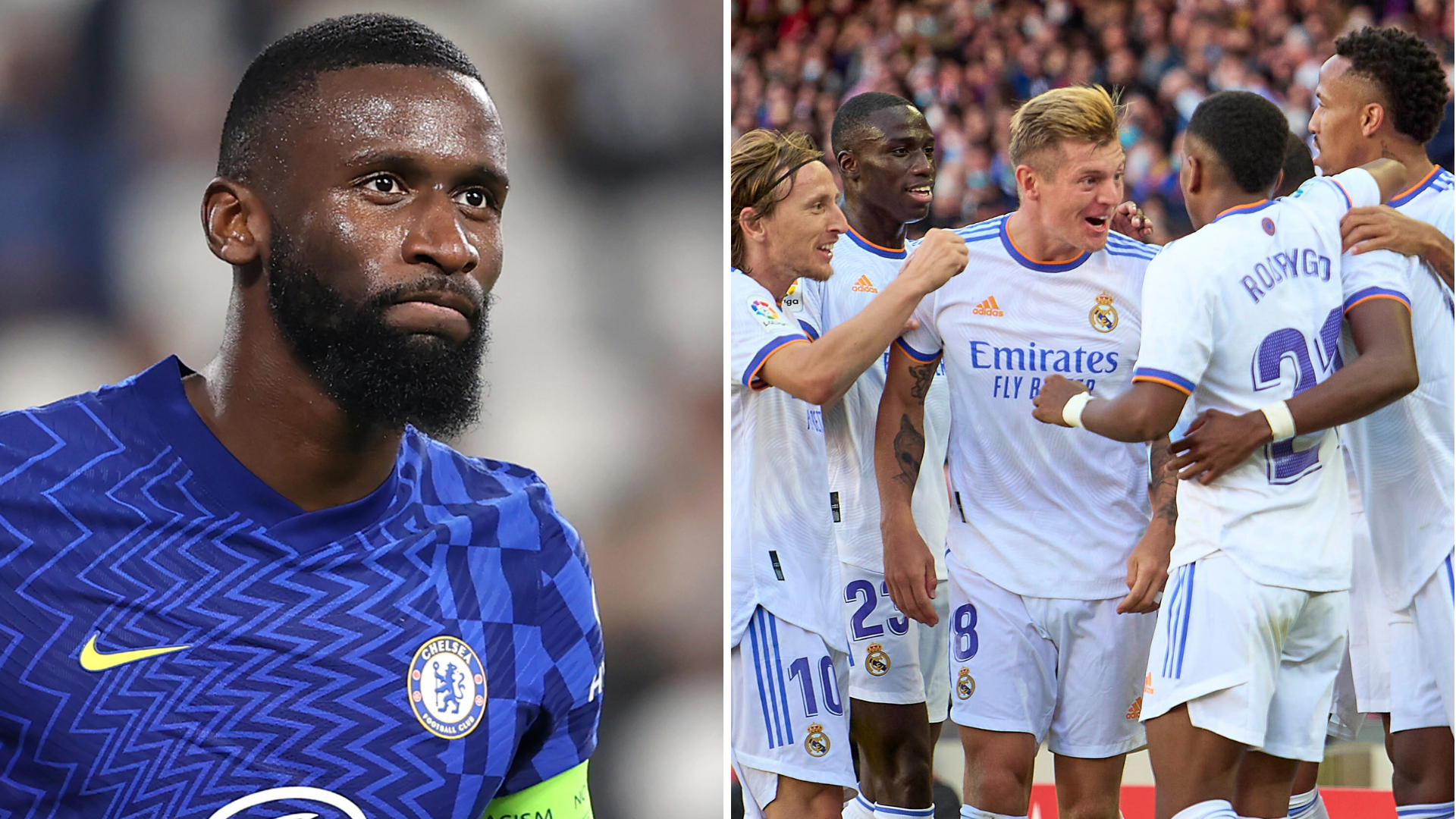 As far as Rudiger goes, the scenario is still magnificent for him despite he was forces to recalculate his approach. His intention is to make a decision by the end of April or the beginning of May at the latest. He knows that his most recent injury is exposing him without having signed anything yet. For him, the Real Madrid alternative was never cut off for good. Chelsea has a complicated scenario as well with the possible takeover from a new club owner in the near future. Juventus and PSG are still following this transfer closely.